Mr. Mamo warned those still using, manufacturing or importing the banned bags that the Authority will catch up with them.

While receiving the exhibits at NEMA headquarters, Mr. Mamo applauded Nema officers for their effort in enforcing the ban countrywide.

The Authority will seek permission of the courts to destroy the bags through incineration.

Kenya banned the plastic bags in August 2017. The implementation of the ban on manufacture, use and importation has seen increased cleaner environment.

Two years on, over 500 people have been arrested and over 300 prosecuted in connection with plastic bags with over 80 percent compliance. 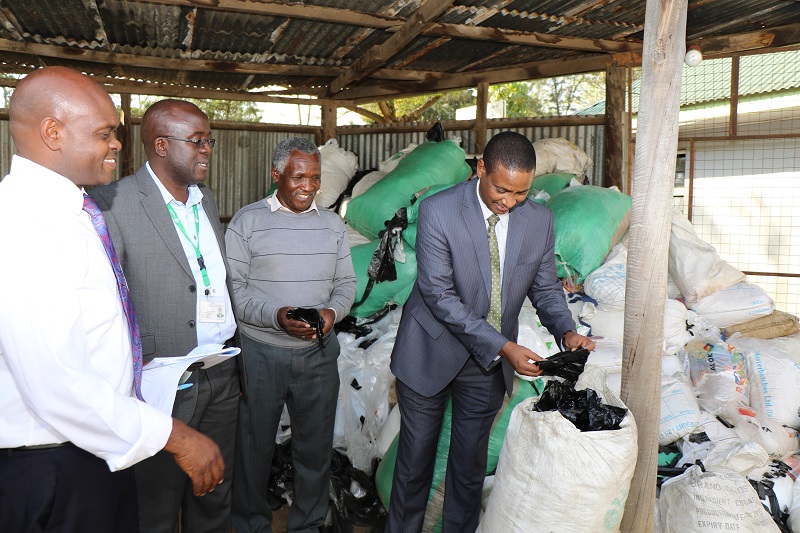