The government launched the National Tree Planting Campaign for the short rains on 15th October 2019 at Matuini in Dagoreti South Constituency in Nairobi County.

During the launch, more than 3,000 tree seedlings were planted. 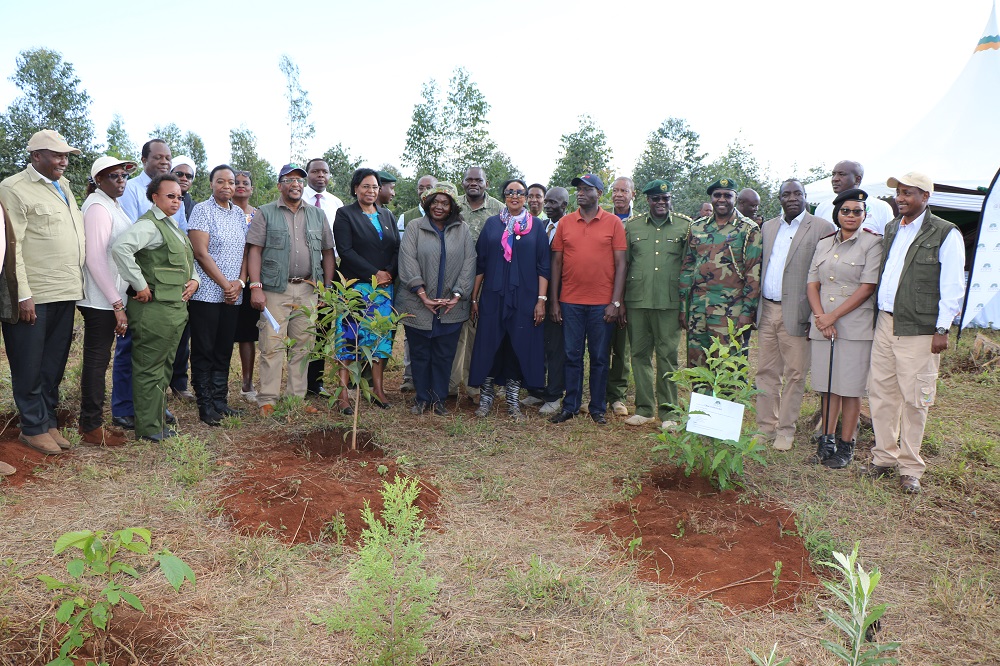 According to Environment and Forestry Cabinet Secretary, Keriako Tobiko, the government and its stakeholders plans to plant over 50 million seedlings during the season.

The government through the Ministry of Environment and Forestry encourages the public to participate in tree planting within their localities. “I urge all Kenyans to plant at least one tree each in honour of Eliud Kipchoge and Bridgit Cherono for making all of us proud,” CS  Tobiko said.

He also urged the community to take care of the planted trees. “Community involvement in forest management is very critical. The forest belong to our people, government only protect for the present generation and future generations,” he said. 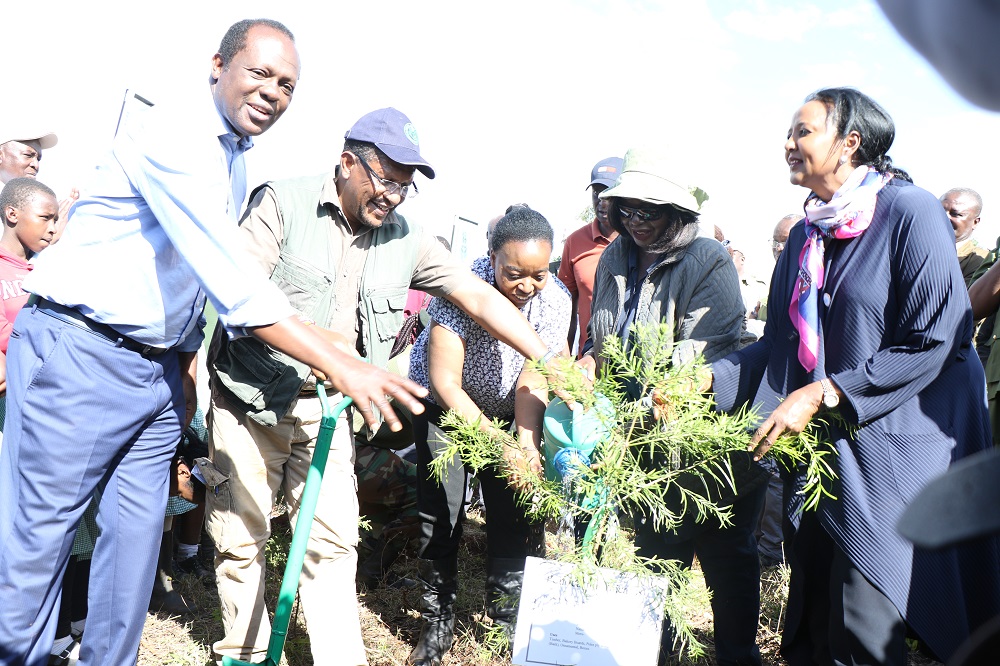 Government ministries and departments have also been encouraged to adopt various forest blocks across the country to plant and nature trees during this season. This will help to support the conservation efforts by the government.

The Cabinet has adopted 9.4 hectares, Matuini block along Ngong Road Forest to plant and nature the trees planted during the launch.

NEMA Chairman John Konchellah and Ag. Director General Mamo B. Mamo were among other heads of government departments who participated in the tree planting exercise. 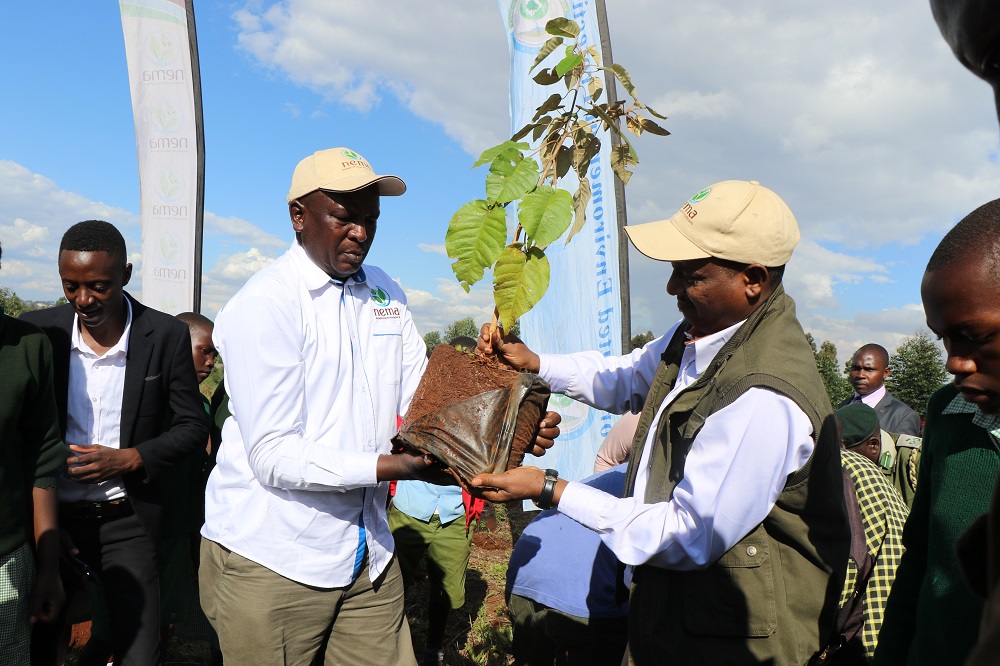 The ongoing tree planting efforts are geared towards increasing Kenya’s forest cover from the current 7.2% to the constitutional target of 10%.