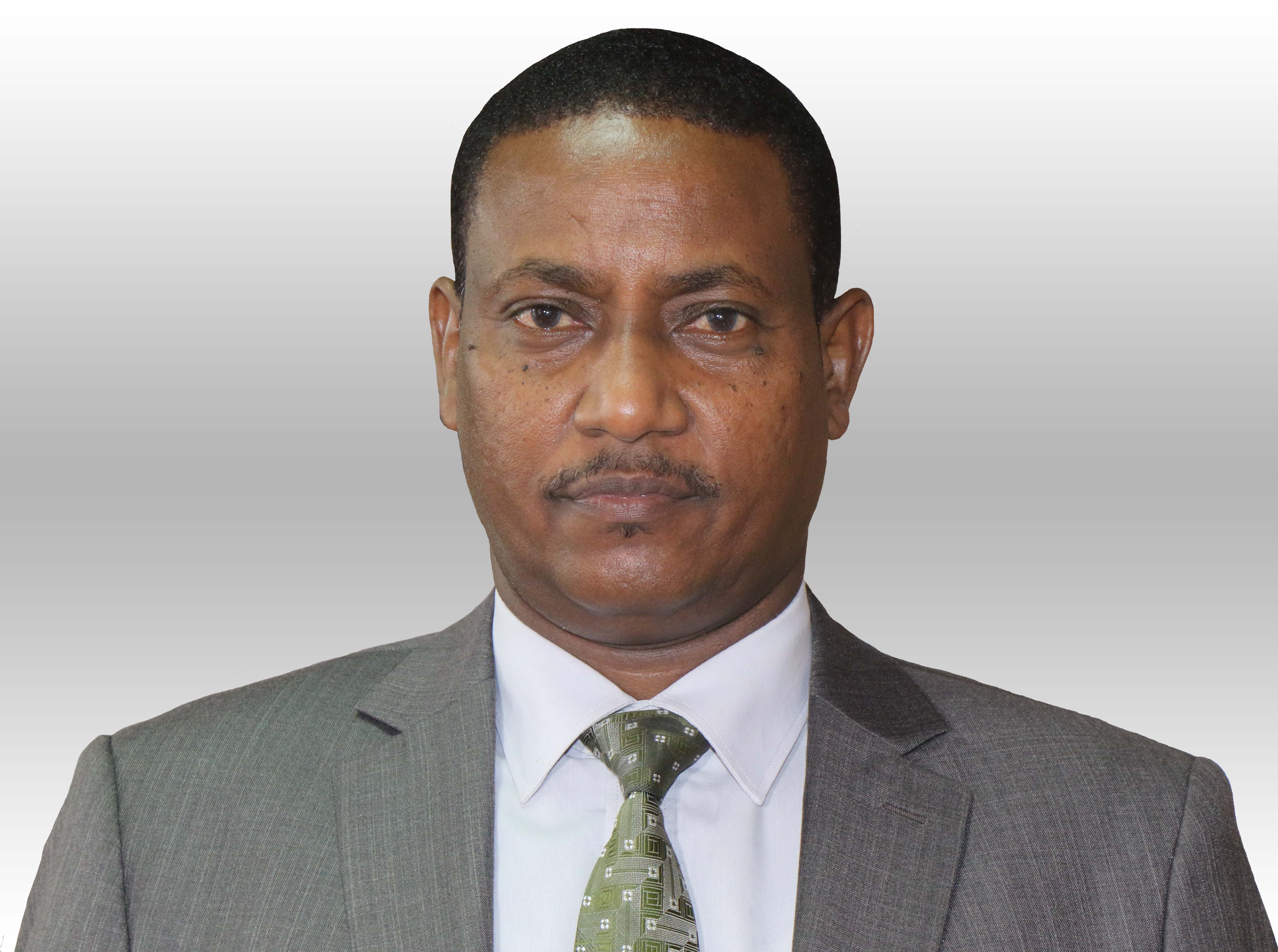 Mamo Boru Mamo, EBS has over 25 years of experience in public service with 18 years of work experience at the National Environment Management Authority (NEMA), having grown through the ranks to the position of Director General. He holds a Bachelor of Science degree in Agricultural Education & Extension from Egerton University and a Master of Science Degree in Environmental Education from Kenyatta University. Currently a PhD candidate in Climate Change and Sustainable Development. He is an Alumni of the prestigious International Leadership Development Programme (IVLP), Washington DC (USA) in Water Resources Protection (2013).